Trump : MERCANTIL , wich will ended by an Economical Cancer !

Trump : MERCANTIL , wich will ended by an Economical Cancer ! 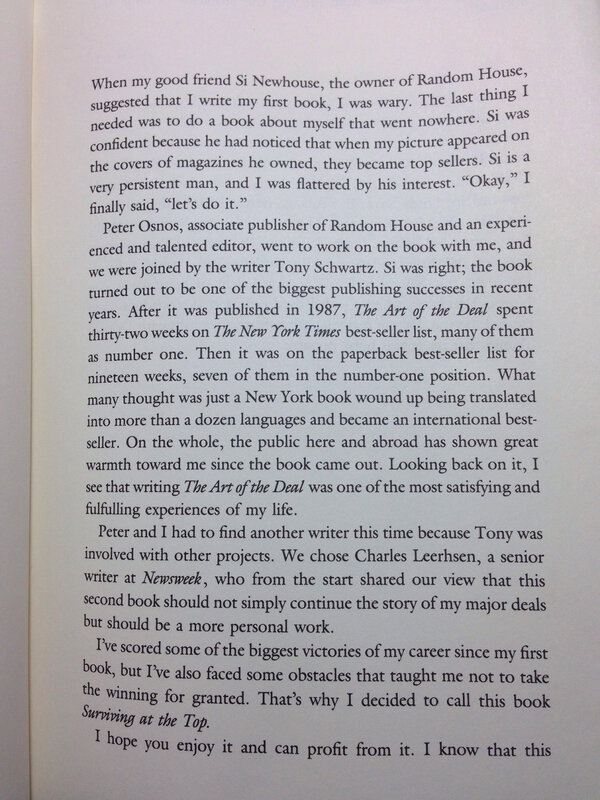 Mr Trump should get along well with our Justin!

One, is a Dramatic Autodidact Drama Actor, and the other is a Drama Teacher

Everything happening, is unfair to the USA... and that everything he does, well, he should be getting slaps in the back for that!

I hear he plays golf every day, and watch TV 6 to 8 hours a day!

Wall Street never been that busy and historical records breaking! Are happening.

How many countries, do have above that amount of money, for their National Budget?

For The camera, it was!!     The very successful meeting he just had with the President of Sweden.   It is for basically!  Mr. Trump's proposed steel and aluminum tariffs,    USA has been taken advantage of by "friendly and not-so-friendly countries"

Not only he has he has a tin ear.

He is where’s a tendency to assume that once Trump makes his mind up about something -- or someone -- that's the final word. The Mueller episode suggests that's not true.

Trump's top aides have no real idea what's going on the idea of getting rid of Mueller remains an active possibility in Trump's mind, according to the Times story. This paragraph, in particular, is jaw dropping:

"Mr. Trump has wavered for months about whether he wants to fire Mr. Mueller, whose job security is an omnipresent concern among the President's legal team and close aides. The President's lawyers, including Mr. Cobb, have tried to keep Mr. Trump calm by assuring him for months, amid new revelations about the inquiry that it is close to ending."

Nouveau commentaire
Salmon Fishing the Gaspé Coast !
Well ! Anything ! up to a limit..and within my own values..in French, English or Spanish !
Archives